François Diligent was born in Buxeuil in 1904, from a family of winegrowers. He rapidly developed his taste for wine and equally for the work in the vineyards. His training in barrel making allowed him to discover the potential for champagne wine to age in barrels. In 1927, he joined his father in cultivating the 4 hectares (10 acres) of vines he called his “garden.”

Throughout his life, he never desired to increase the size of his land, which he considered ideal for a “winegrower-laborer.”

Prior to his death in 1974, he wished to pass along his savoir-faire, his vines and his cellars to his family. As his father-in-law was Lucien Moutard, he naturally chose the Moutard family as his successor, and they promised to carry on the care of his garden. 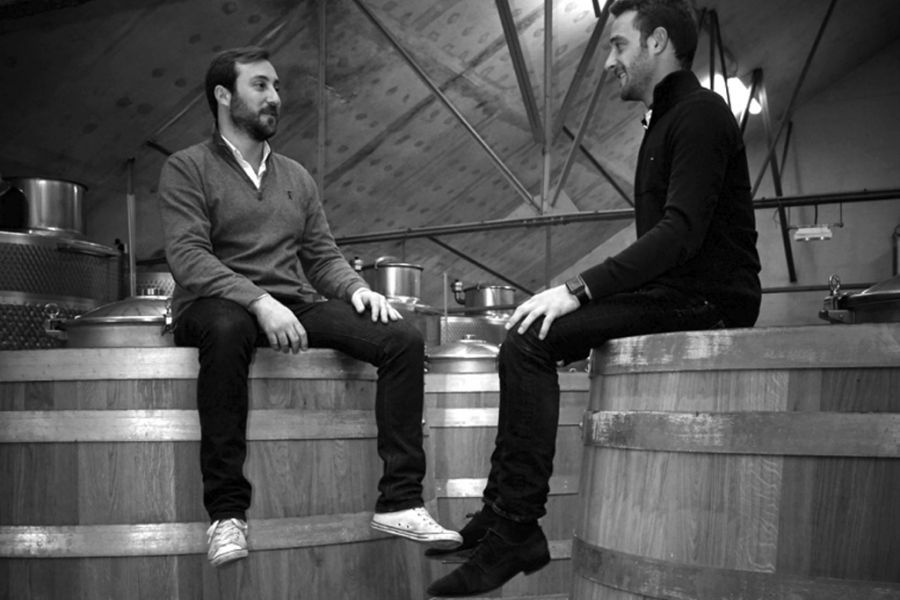 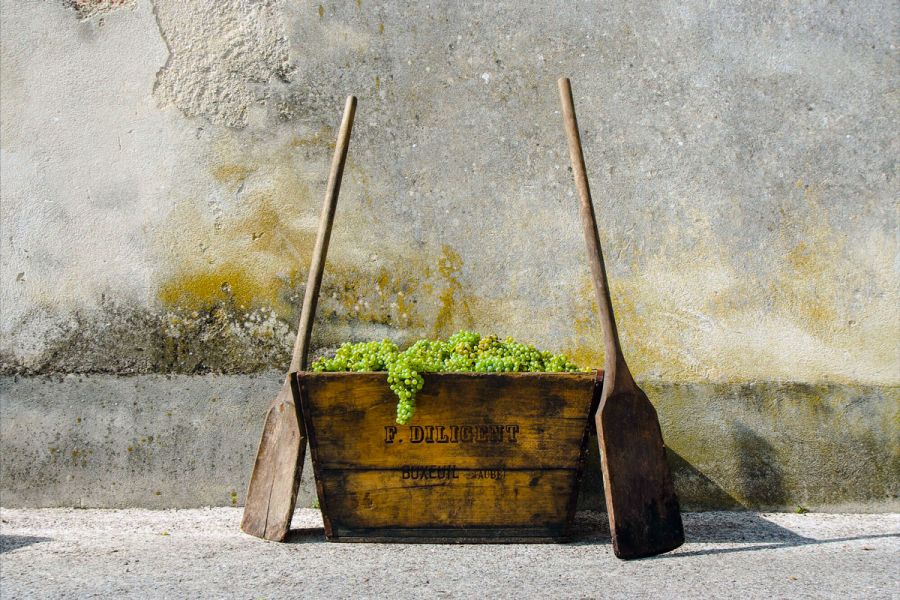 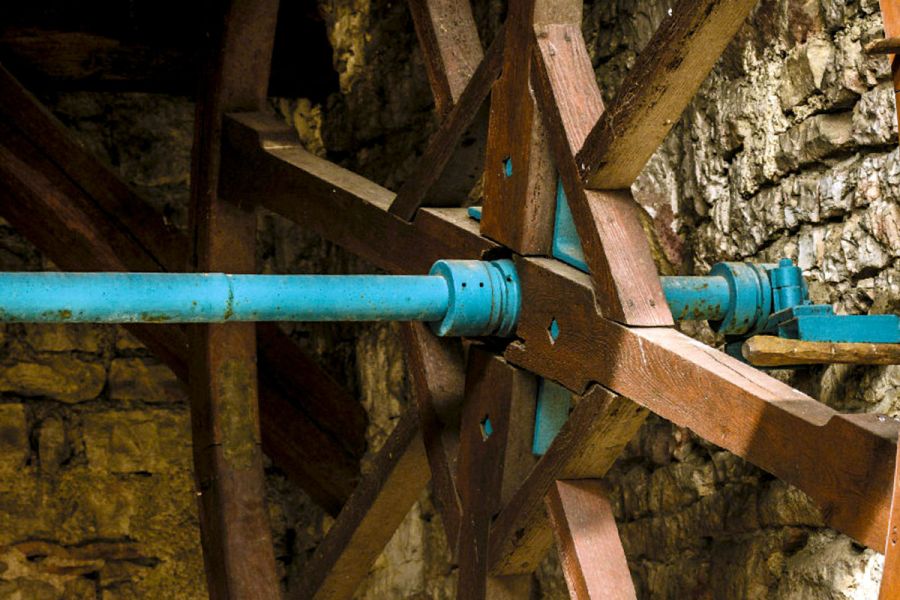 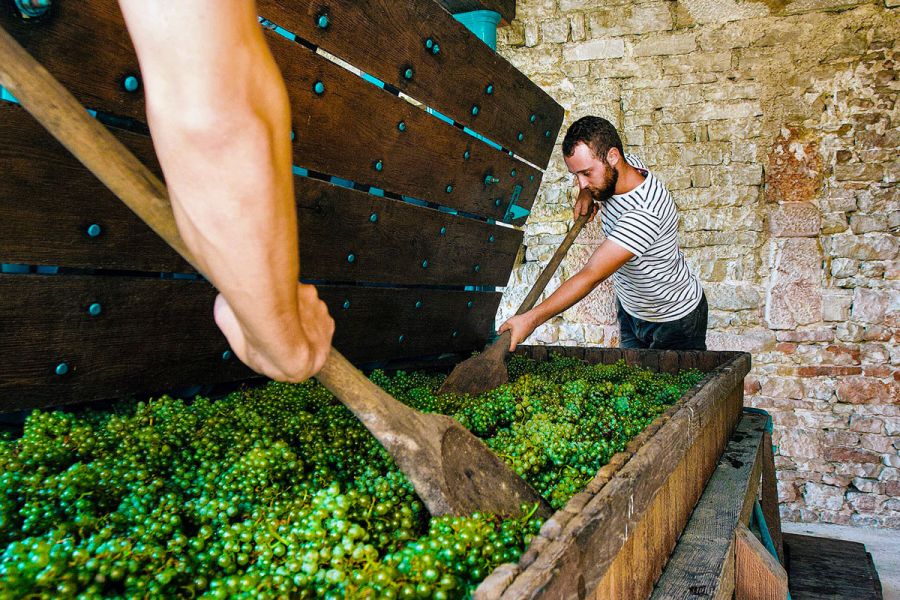 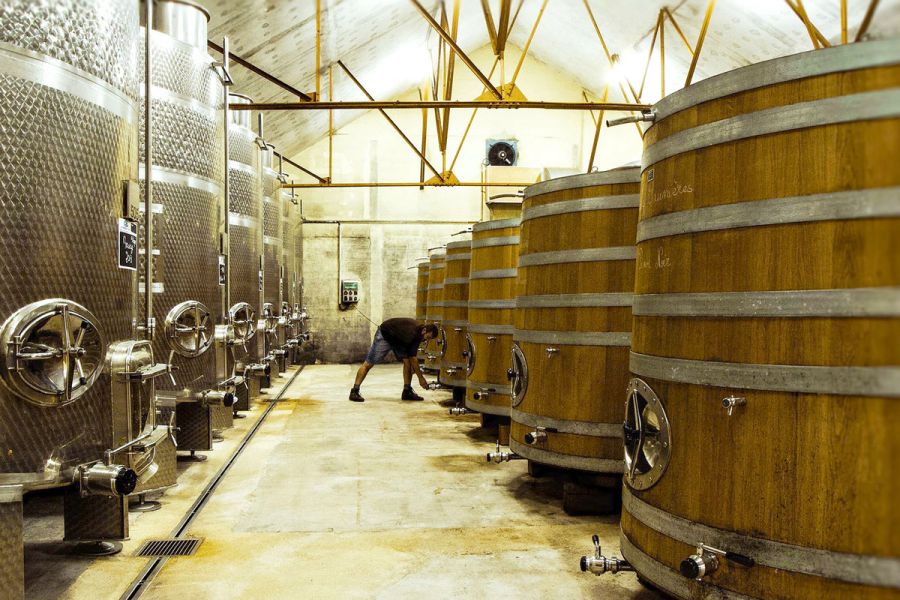 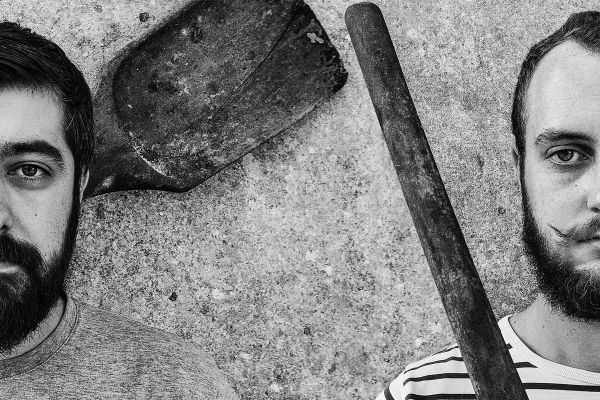 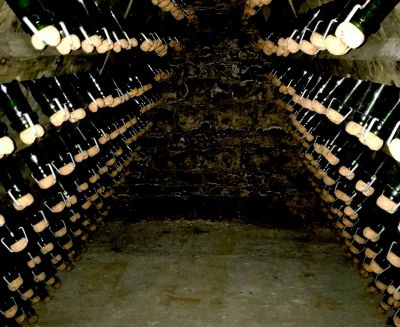 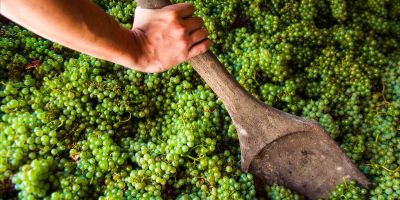 Alcohol abuse is dangerous for your health, consume with moderation